The Ballad of Chetham's Library

We are delighted to announce we have recently been successful in our application to the Arts Council’s Designation Development Fund. The money we will receive means we can now digitise our incredibly popular collection of single sheet material comprising broadsides, ballads and ephemera.

The collection is a rarity amongst museum collections consisting largely of sixteenth to nineteenth century printed ephemera such as song sheets, posters, proclamations and trade cards. These materials were largely produced for a quick sale or distribution and not intended for long term survival. Stuck to walls or crammed into pockets, torn and lost, the surviving pieces are rare and yet many thousands of examples lie within our archive.

The collection we are now fortunate enough to make available online includes:

Halliwell-Phillips Collection: 3,100 items of printed ephemera including royal proclamations, broadsides, ballads, poems, sheet music, trade cards, bill headings and advertisements. The proclamations date from the reign of Charles I, but most of the items are from the end of the seventeenth and early eighteenth century. 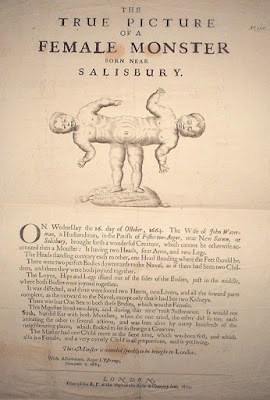 The Cambrics Scrapbook: One of the most important collections of broadsides, broadsheets, and single-sheet pamphlets in the Library, most of which are unique. Its 254 broadsides range from light-hearted theatre posters and entertainment handbills to discussions of some of the most serious political issues facing England at the end of the eighteenth century. The earliest piece dates from 1739 and the latest 1848; over two-thirds of them, especially the more political broadsheets, come from the years 1789-1800, the turbulent decade of the French Revolution, when Manchester's populace was also stirred by the spirit of Republicanism. 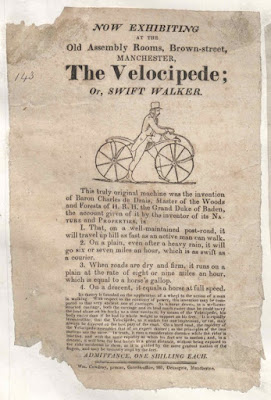 The Holt Ballad sheets: Collection of street songs and ballads published in Manchester and the North West during the mid-nineteenth century, containing over 400 broadsides with around 940 individual songs, many being in local dialect or relating to specific local characters and events. 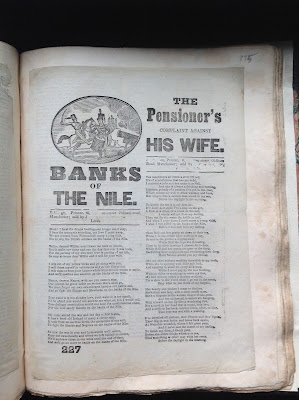 The William Robert Hay Collection: Collection of 286 broadsides, ballads and poems, many of which are rare examples of provincial printing. Hay (1761-1839) was a clerical magistrate and stipendiary chairman of the Salford Quarter Sessions acting at Peterloo and the material is recognised as one of the most significant collections in the country relating to the build up and aftermath of the Peterloo massacre. As we approach the 200th anniversary in 2019, this collection takes on added significance; making it available digitally will make a significant impact on the continuing scholarship of early C19th radicalism and loyalism. 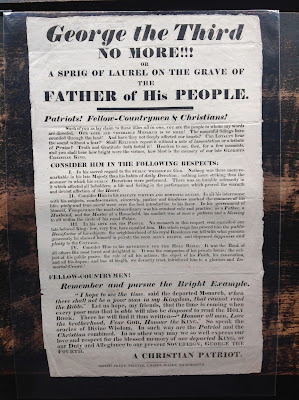 The rarity and fragility of these works, in addition to their use by people such as artist Jeremy Deller, singer Jen Reed and musician Eliza Carthy, has generated a fervent interest; interest that, due to the delicate nature of the pieces and the capacity of the Library staff, we have often been unable to meet.

Furthermore, the collection has already proved a rich source of knowledge, having been the subject of numerous academic publications on Baroque music and used for teaching classes within the Library at undergraduate and postgraduate level. However, these have all required scholars to be able to physically access the pieces. We have separately received over 50 academic research requests in just the last few years directly requesting digital surrogates of the collection.

The digitisation of these works, thanks to the generosity of the Arts Council, will now allow us to make the collection available to academics, students and the general public, worldwide.